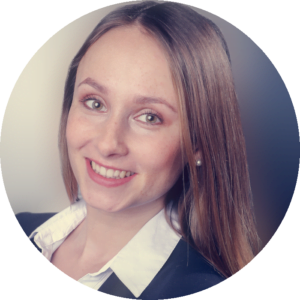 Billing of transport costs within a group of companies

Every transport of goods costs money. The logistics service provider within the group of companies that provides services for sister companies also wants to earn money or at least cover its costs. But how does the billing of transport costs work in such an intercompany case?

We have looked at how SAP S/4HANA TM (Transportation Management) can be used to realize the claiming of costs for the provision of transportation services within a group of companies and which specific system settings are necessary for this.

What business scenario is being examined?

The key aspects are the following conditions:

A group logistics company is a

Basically, we would like to point out that the terms “customer”, “debit-side” as well as “vendor” and “credit-side”, which are known from SAP ERP, do not occur in SAP TM. A debit-side settlement integrated with SAP ERP is nevertheless supported.

To the illustration: Technically this process in SAP TM also includes so-called freight units, but for simplification they are not shown here.

The group logistics company may not only carry out transports for which it has been commissioned with its own vehicle fleet but may also subcontract these to other transport service providers. This process is shown in white in the middle of the figure.

For this purpose, the group logistics company creates a freight order in its SAP S/4HANA TM system, on which relevant freight units are planned. After calculating the freight costs, the so-called freight settlement document is created. This document is used for credit-side settlement with the commissioned external forwarding agent.

The blue colored diagram on the left side shows the “classic” case of debit-side invoicing when looking at the history of SAP Transportation Management: A third-party company external to the group commissions the logistics company (in our case the group logistics company) to carry out a transport.

In order to map the scenario on the system side, a shipping order is first created as a transport requirement in SAP S/4HANA TM of the group logistics company. The freight units created by the system are planned to one or more freight orders. Then the transport costs are calculated based on the shipping order and a shipping settlement document is created. Its data is transferred to the ERP system of the group logistics company, where a customer invoice is automatically generated in the SD module. This is then received by the third-party company as an incoming invoice.

Let us now come to our actual focus topic: an internal group shipper commissions the group logistics company to carry out a transport. This process is shown in green in the diagram on the right.
First of all, the group-internal shipper creates a sales order in its SAP ERP system or, in the case of delivery-based integration, also creates a delivery. On this basis, an order-based or delivery-based transport requirement is generated in the group logistics company’s SAP S/4HANA TM system, also known as OTR or DTR. Instead of the customer order, an order or stock transport order could alternatively be placed, which in the course of the process also leads to a transfer requirement being generated in the group logistics company’s SAP S/4HANA TM system.

The assignment of the transport requirement to freight orders (or in the sea and air freight area to freight bookings), is usually done by freight units. After the execution of the freight order, the internal costs are calculated based on the OTR/DTR. A so-called internal settlement document is then created for the settlement. When transferring the data of an internal billing document to the SAP ERP system of the group logistics company, a customer invoice (billing document) is generated in the SD module.

To ensure that the entire process of intra-group debit-side accounting runs smoothly, the following settings, among others, are necessary

For a seamless end-to-end process, the integration into the SAP ERP system must of course also be set up correctly.

We will be happy to advise you on all these questions concerning corporate logistics! If you have any questions about this blog or any other topics, please contact blog@leogistics.com. 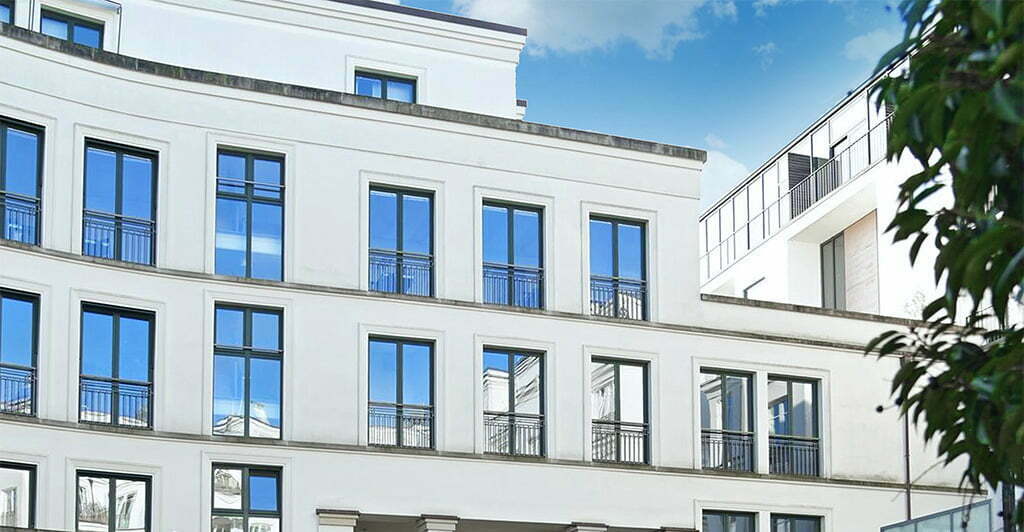 leogistics is a leading and global partner in the design and implementation of digital software solutions for logistics and supply chain management.